"We have very good reasons for internationalization"

The opinion of John K. Hudzik, professor at Michigan State University and an expert on questions relating to the internationalization of the university system, is frequently sought the world over – and he was also a keynote speaker at the GATE-Germany Marketing Congress 2017. In this interview with GATE-Germany he talks about the challenges of populism and isolationism, the strengths and weaknesses of universities, and universities’ social responsibility.

Professor Hudzik, in the U.S., President Trump is focusing on his “America first” agenda. In Europe, we are also facing tendencies of populism and isolationism. Why are you still optimistic about the internationalization of higher education?

It’s not very attractive not to be optimistic. The force of ideas and creative knowledge does not stop at borders. The opposite is true: The need to mediate knowledge across borders has become more and more pervasive. So, we have very good reasons for internationalization.  Appeals to nationalism and appeals to closing borders are simply unnecessary and won’t work in the long run. Just like, for example, a wall between the U.S. and Mexico won’t work. What’s necessary are more and more people who understand how to deal with cross-border issues.

What part can universities play?

Like other institutions, universities have to recognize that local prosperities are widely dependent on global co-prosperities. And, of course, universities have to convey their core values internationally and inform students all over the world about their international opportunities at the respective university. But behavior counts more than imaging. When you post an advertisement about a position vacancy, just keep in mind what this advertisement says about your institution’s commitment to being internationally engaged. At Michigan State University, we are looking explicitly for candidates who are internationally experienced or at least very interested in international engagement. That sends a very important message. If you are serious about internationalization, you have a message that can convince people.

First of all, it’s really beneficial to hear different points of views and exchange ideas at events like the GATE-Germany Marketing Congress. However, everybody attending the Congress has already been converted. We are less effective with the large numbers of others in our societies who are not a part of higher education. Our growing responsibility is to consider how higher education internationalization can mediate the local and the global for the entirety of societies. But we should not make the mistake to think that we are the only ones who can mediate between the local and the global. Nevertheless, institutions of higher education are uniquely suited to play a strong role in the globalized world. Let’s say: We don’t have a dog in the race. Universities are really supposed to be about the objective examination of issues. That’s especially important in times of rising populism.

You have coined the term Comprehensive Higher Education Internationalization. What’s crucial for its realization?

You stress the importance of service missions of higher education.

Universities really have to make clear what they can give back to society. This is not about high numbers of students or graduates, but about concrete innovations and co-operations. For example, a member of a community may have invented a promising product, but does not know how to find a market for it. He should have a chance to get in touch with university experts who know various ways of marketing and distribution. Co-operation is key. That also rings true for the whole realm of globalization. Universities have a chance to successfully market their strengths, if they realize that globalization is a two-way street and if they live by the understanding that they themselves could profit from international partners.

Internationalizing Higher Education: From Talk to Action and from Action to Results 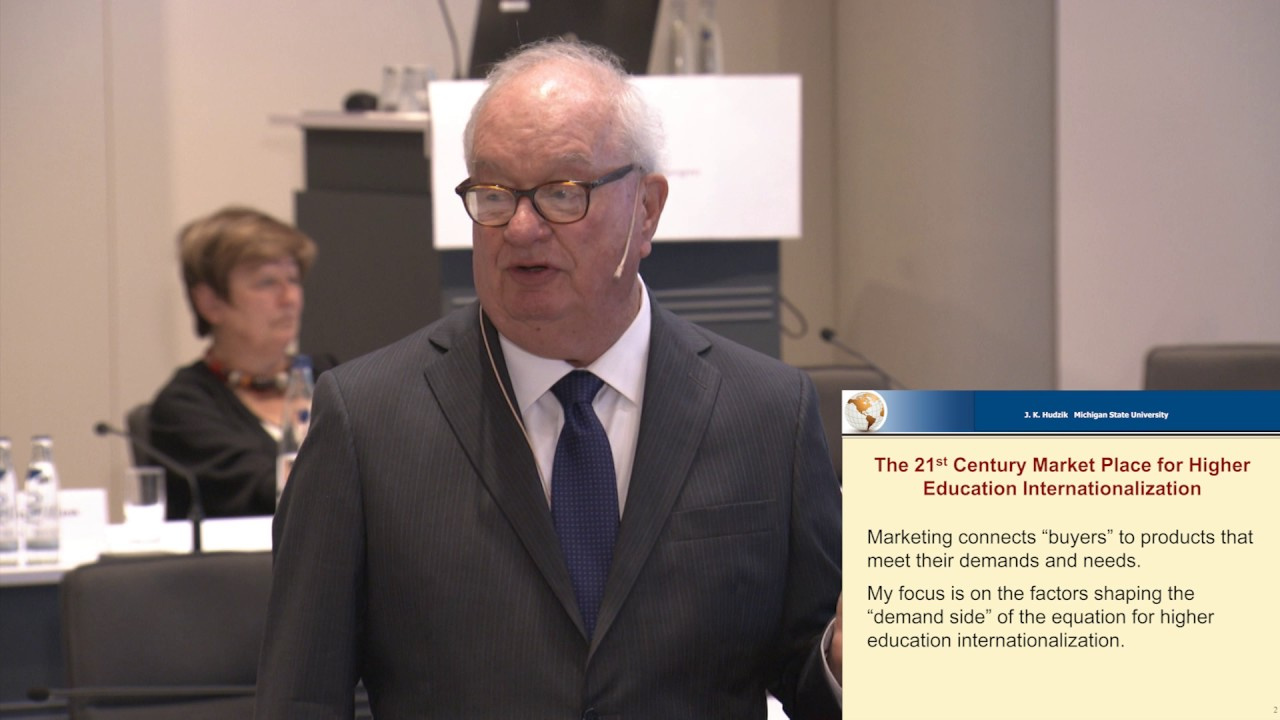 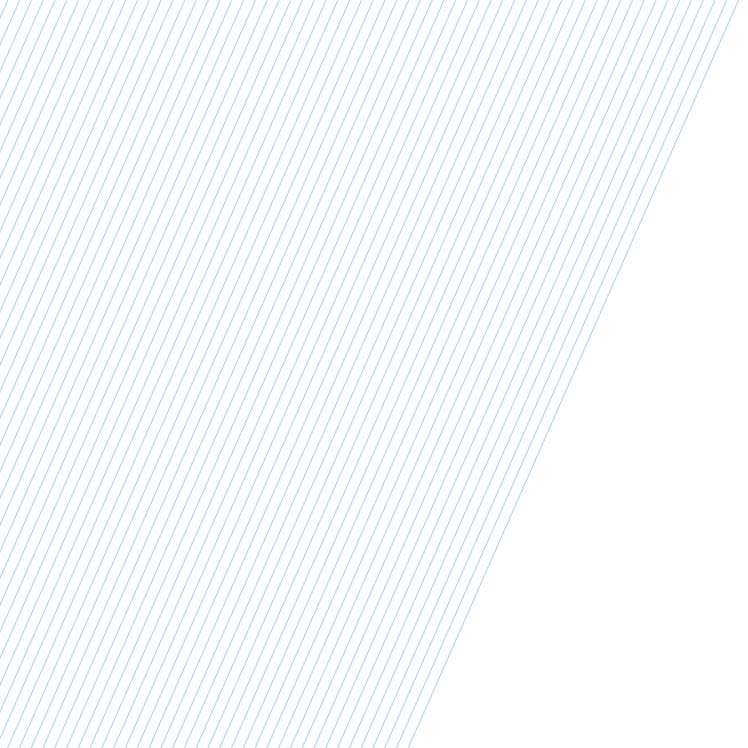 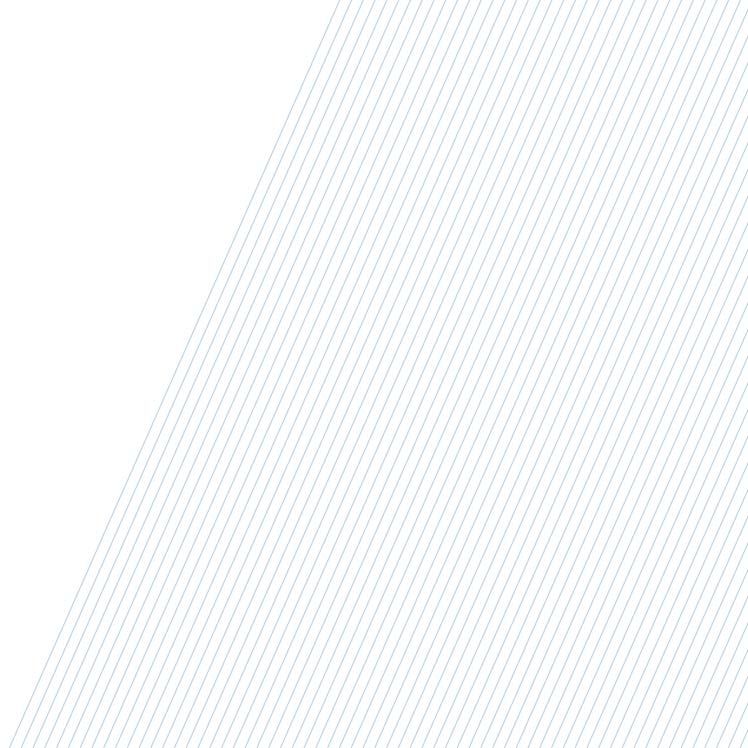